← more from
All Things Records

from Live at the Comedy Castle by Brian Scolaro 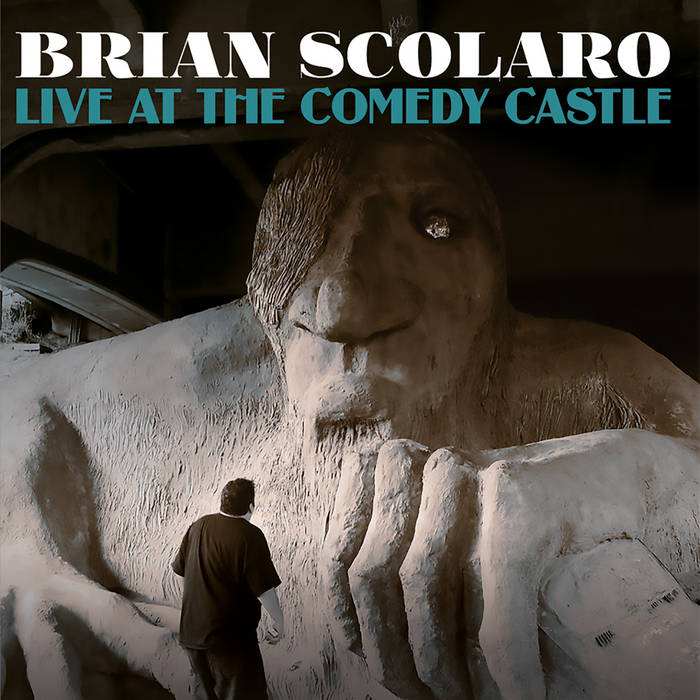 Brooklyn born Brian Scolaro is an actor and stand-up comedian. He is most known for his half hour Comedy Central special “COMEDY CENTRAL PRESENTS: BRIAN SCOLARO”, as Doug on TBS’s “SULLIVAN AND SON”, and as Stuart on FOX’s “STACKED”. He got his start at the epicenter of stand up comedy in America, The Comedy Cellar in NYC. ... more

Bandcamp Daily  your guide to the world of Bandcamp

Guest hosted by Tamar Osbourn aka Collocutor and Toshio Matsuura.